Going to SHENYANG CITY , you can training with RONG-DAO PROFESSIONAL TEAM with M°HAN Jie and his team.

Here you can also train MMA or K1, not only SANDA 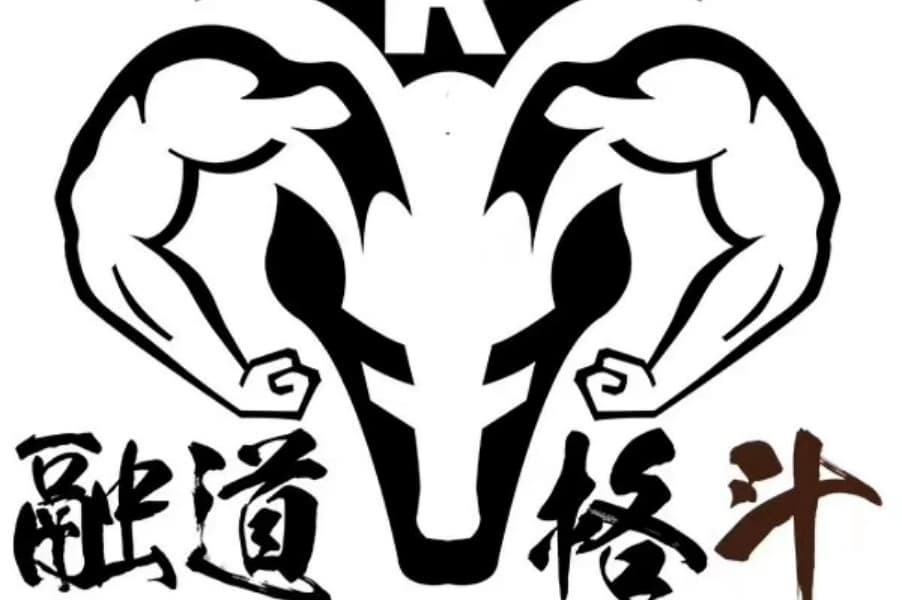 As a PROFESSIONAL TEAM, the gym has also DORMITORY & DINNING area!