“Long Hui” International Wushu Academy “龙汇”国际武术培训基地 is located in the north of China, exactly in YangYuan county (YangYuan on WIKIPEDIA https://en.wikipedia.org/wiki/Yangyuan_County ), near ZhangJiaKou City and was founded in 2016 by WORLD CHAMPION, Zhao Jie, in collaboration with the EUROPEAN CHAMPION, Cukon Angelica.

The Academy had its own dinning room and dormitory for the students of the team and for whom wants to come in here for a training course or improve his own wushu level, studying with a World and China champion.

“Long Hui” International Wushu Academy “龙汇”国际武术培训基地 is a branch of Long Hui International Martial Art Education 龙汇国际武道教育,  founded in May 2013, in Qinhuangdao, and than in Xingtai, Yangyuan, and Chicheng county.

In 2013, during his last competition, The 12th ALL CHINA GAMES, ZHAO JIE won a BRONZE MEDAL ALL ROUND!

ZHAO JIE also represented the Chinese National Team for cultural exchange events:
2006: to participate into a cultural exchange activities with “Myanmar, Cambodia, Brunei, Malaysia”
2007: during a martial arts competition in Iran, promoting friendship between the two countries
2010: for Cultural Exchange Performance with Indonesia & Myanmar
2011: for a friendly exchange and performance activities with four African countries (Madagascar, Gabon, Nigeria and Zambia). 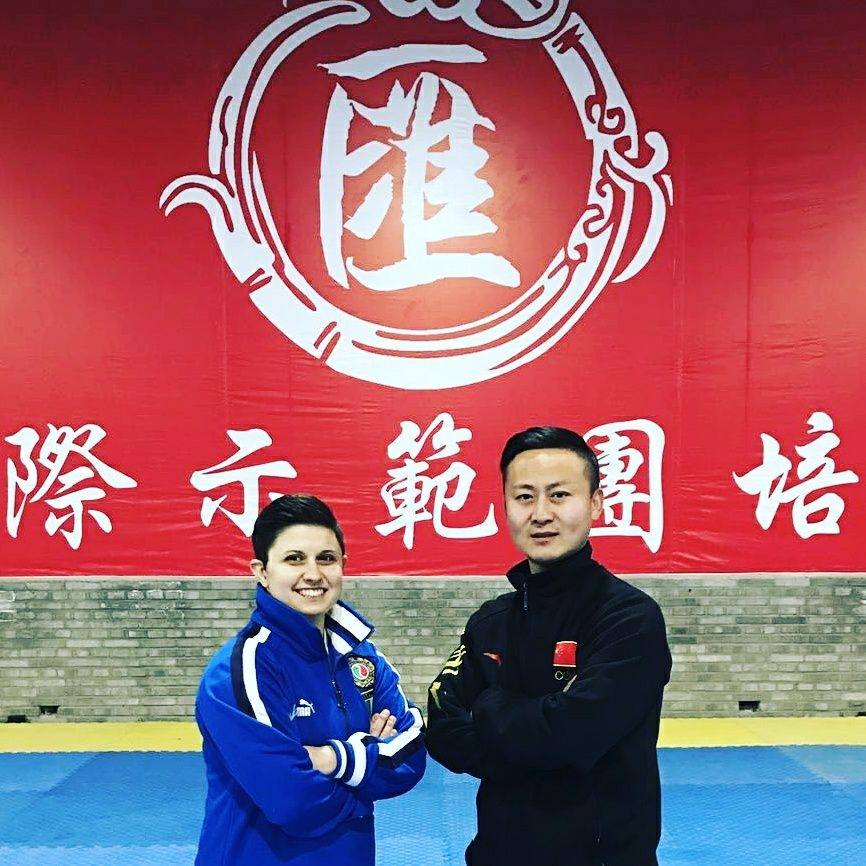 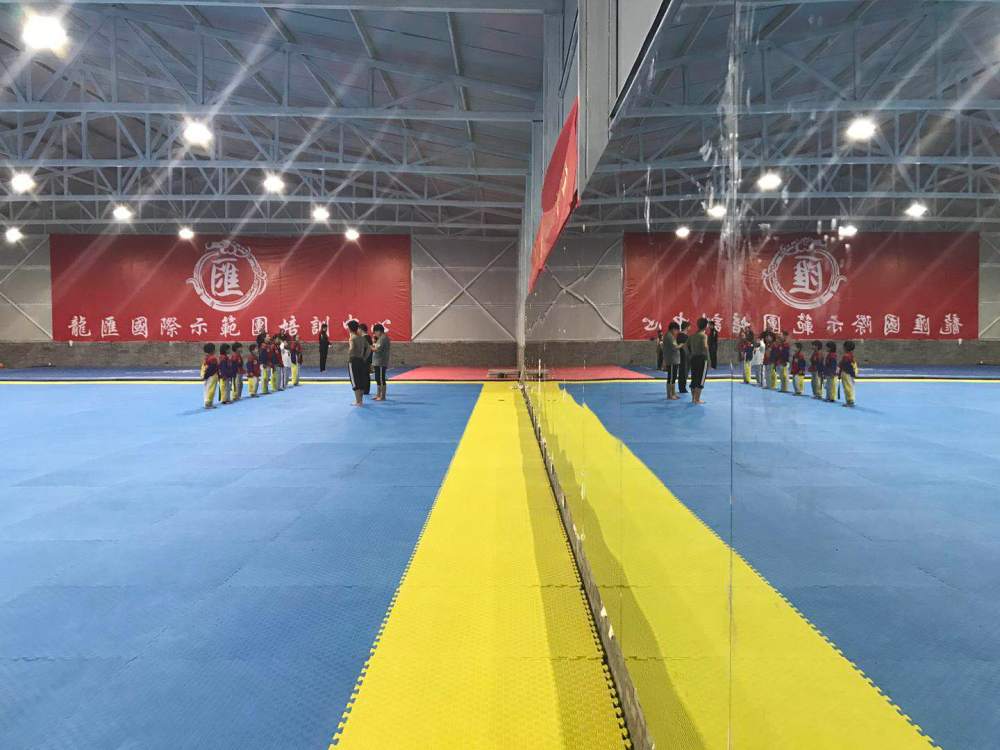